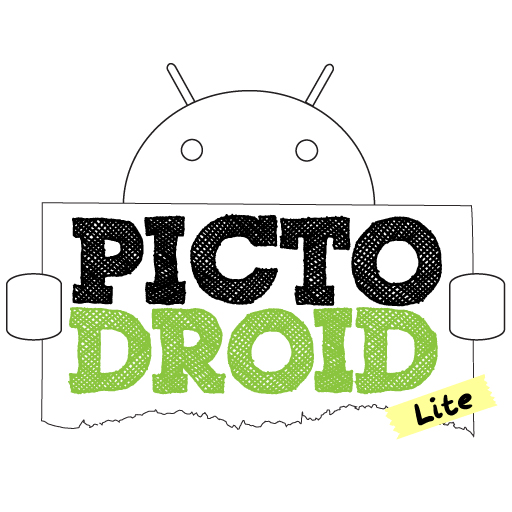 We are happy to present the long expected new version 3 of PictoDroid Lite!

This version includes many new features, such as a pictogram manager in the application itself, automatic downloading of pictograms from ARASAAC, image capture, sound recording to associate them with pictograms, MP3 audio files usage, manager of different users, possibility to accumulate pictogramas at the top of the screen, pictograms in five languages ​​(Spanish, English, French, German and Italian), possibility of text in one language and audio in another, etc..

If you use the safe mode in version 2.1.6, it is not yet available in this new version, so we recommend not update the application.

You can see an example of pictograms manager usage in the video below:

The users manager is shown in the video below:

The accumulation of pictogramas at the top of the screen can be seen in the video below:

And there is an example of the use of different languages in the video below:

We’ve uploaded this new PictoDroid Lite version to Google Play and our web:

This entry was posted in PictoDroid Lite. Bookmark the permalink.